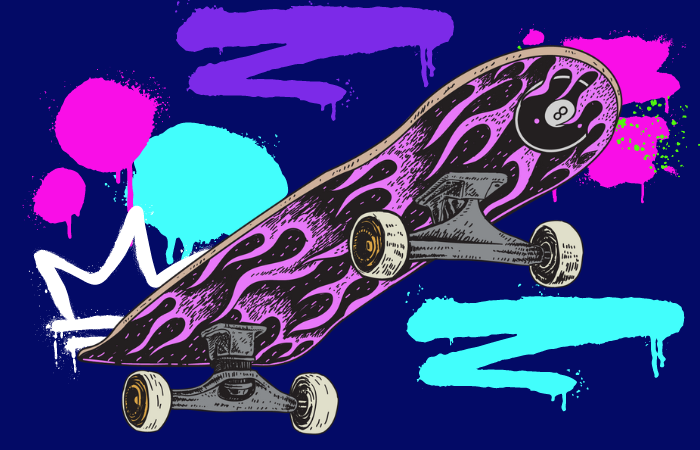 He’s the sweet taste of strawberries on fluffy shortcake, with eyes that reflect an enormous

Colossal in stature, he towers over everyone, this

Costco sized teddy bear is soft and feathery and as

Dainty as a ladybug. Don’t let the jagged edges and hard-shell fool you, he’s a

Snapping turtle with no bite. He’s a stop sign on a bright cloudless day and it is rare to see him

Riled, but mess with his blood and you will know why his color is

He struts like a peacock, tall and proud with his chest puffed out and a cocky grin showing off

Gleaming pearls. He is intuitive and as spontaneous as a Firework.

He is the coolness of the

Sky and the breeze that carries the uncaged bird to its nest.

But a robin’s egg he is not. With the movements of rushing water,

His color is as bold and vibrant as a

Sapphire and he will not break under the pressure of

Those who would wish to see him

He’s the glow of neon and the bright intelligence of electricity.

He’s the eyeroll of every person who thinks they’re better than you. He’s

Royalty and Lavender and cynically calculating, like every know-it-all you ever had in every

Classroom telling you you’re doing it all wrong. His wisdom is as sharp as a papercut and full of

Snark and hard Amethyst. He is unwavering in his belief that he is

Right, and he is the bruises coloring his

Brothers when he’s wrong, and then that same bright neon that sparked with so much wit, will

Fade from the fear of what he has

Dripping paint from spray cans and vivid stickers on skateboards, he is the

Sun, as bright and energetic as any youthful spirit, like light rays shining through a patch of fresh

Spring leaves. He’s the sweet taste of mango and the optimism of citrus. He’s the warm fire in

Front of a plush rug and the feel of an oversized knitted sweater.

Victoria Birmingham is a Texas born storyteller in both the written word and the visual arts. As of now she has a pending date for a publication with The Beacon. She is currently a Senior at Sam Houston State University where she is working towards a Bachelor’s in Computer Animation and a Minor in Creative Writing. 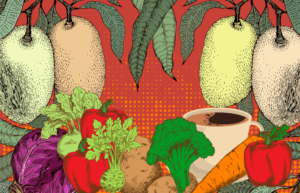 Maya puts away our coffee-cups – I’ll rinse them after our walk, along with the produce for lunch – and stands behind me, massaging my

It never occurred to me how messy I can look. It’s almost finals week. I’ve been wearing my friend’s navy hoodie with noticeable white writing