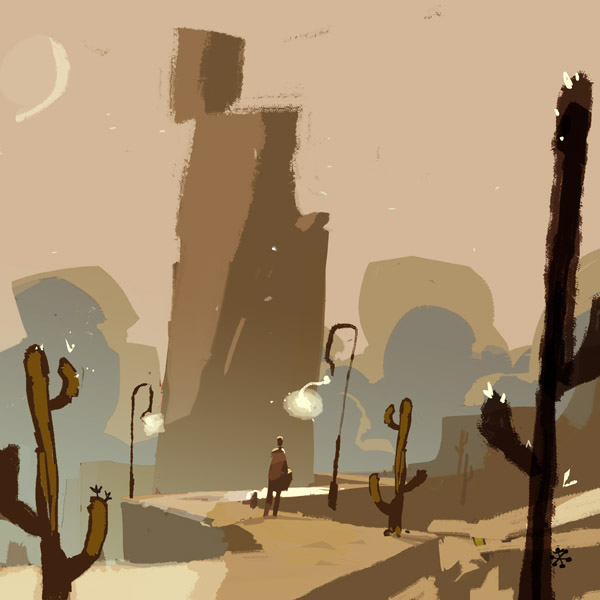 Nora Mabie is a rising junior at Colby College in Maine. At Colby, she is an English major and a member of the Women's Soccer team. She is from Chicago, and in her free time she likes to hang out with her four younger siblings. Her work has previously been published in Mangrove Literary Journal. 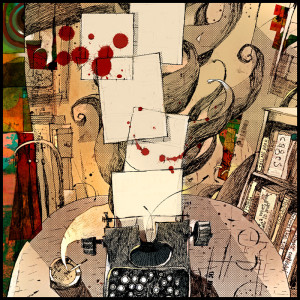 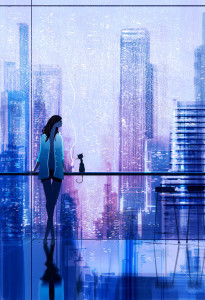 Outside my window there is steamand there are lights in a skyscraperwhere people sit at their desksand the lights let them work. I bought two