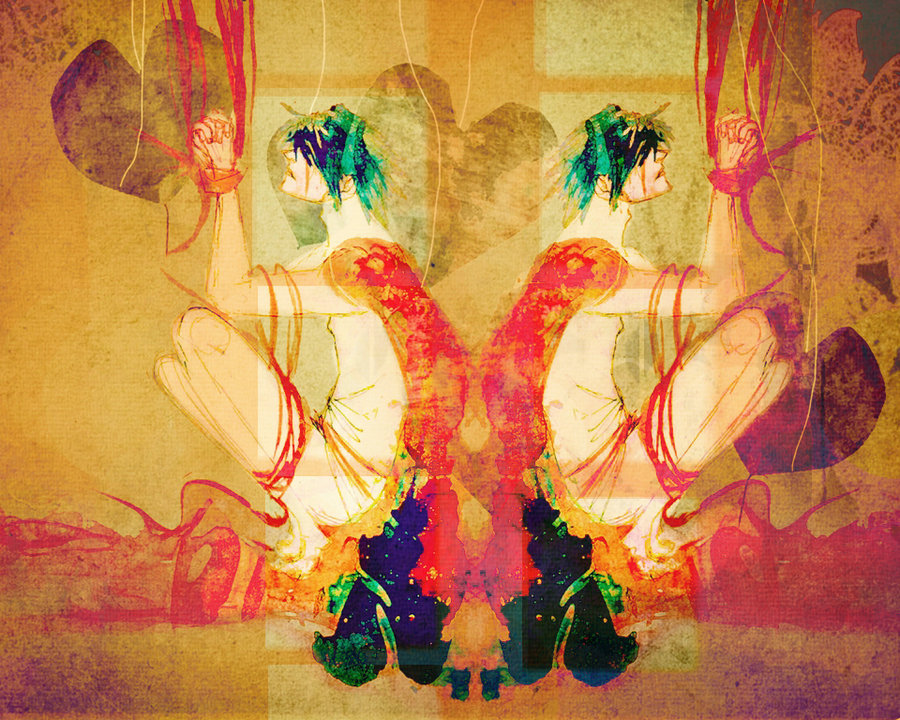 The featured image accompanying this piece, entitled ‘Et tu, mm up pop, a trouble’, has been used with the permission of Malaysian artist, Airahnn. You can find out more about Airahnn on Deviant Art and Tumblr.

Eileen Herbert-Goodall holds a Doctorate of Creative Arts, which she earned at the University of the Sunshine Coast (USC), Queensland, Australia. She teaches high school students through the university's Creative Writing Excellence Program. Along with a colleague, she also runs the Field of Words writing and editing website. She has had several pieces of short fiction published and is presently working on a collection of short stories. 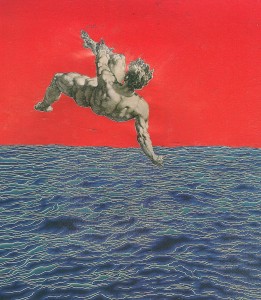 In love with dismal days, he told me why: Won by dimensions, his green eyes caress Big bosomed clouds. Suggestiveness of haze Conjures up Milky 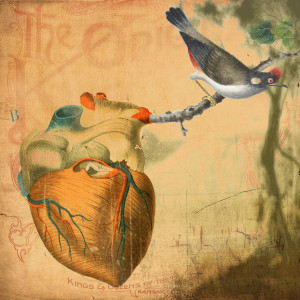 The Lives of Invisible People

In the coffee shop watching all the invisible people. The Chinese cellist reading aloud without a sound, the two men nearby trying to flirt inconspicuously, 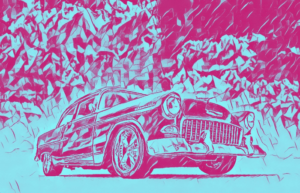 Only the Good Parts Left

Angie was the type of car people kept in antique store backyards ‘cause they thought she looked cool, “There ain’t nothing like a Classic Chevy.” My