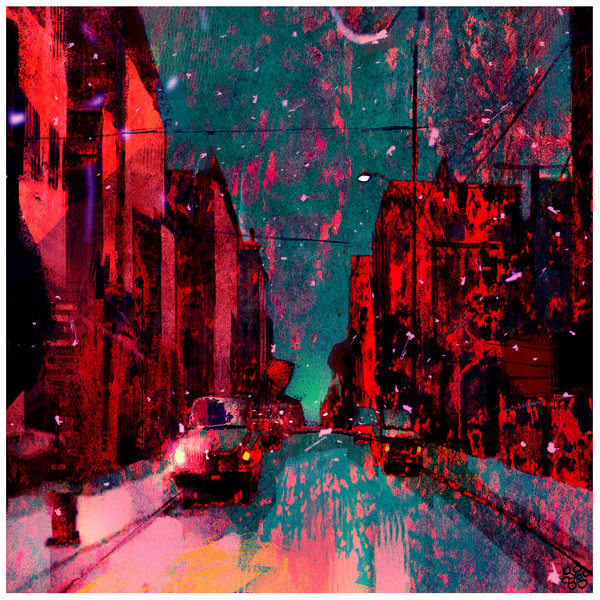 James Corvo is a writer living in Omaha, Nebraska studying writing and literature. He has just begun sending his works to publishers after completing a novel which, in his own words, "requires heavy editing". 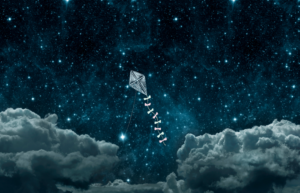