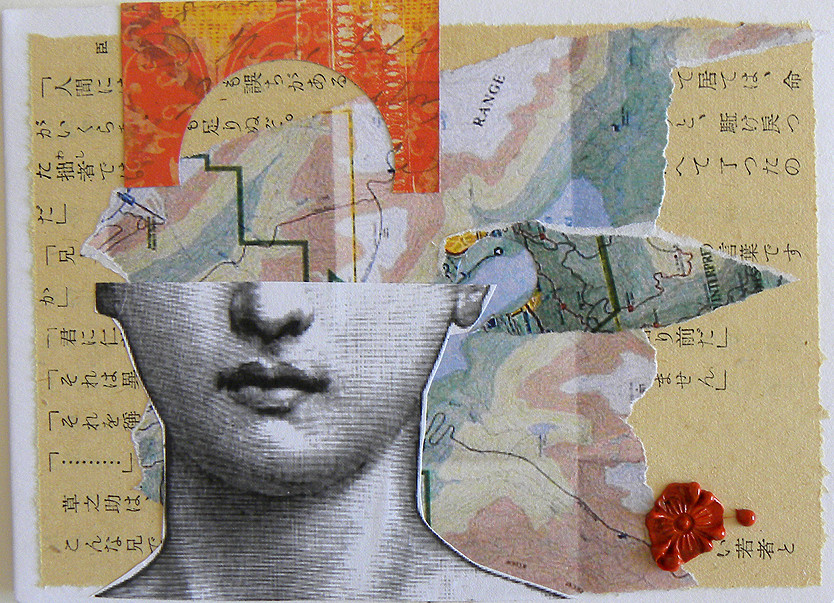 “I’m afraid your head will fall off,” Esme said.
“What silly nonsense,” her friend replied.
“No, this is serious,” Esme pushed. “I remember it happened when I was little.”
“Bull. To who?”
“In this book I got from the library. This girl always wore a handkerchief around her neck, in a bow, and her friend always wanted to know why.”
“How do you find these weird books,” Kattie said. “Go on, now I’m interested.”
“Well,” Esme said, “It went on for some time, the girl wanting to know. At the end of the book, after the girl begged and begged her friend, the friend finally removed her handkerchief.”
“And?”
“And her head fell off. I already told you that part. Her head actually fell off her body. Like on the ground, at the foot of the tree swing. The handkerchief was the only thing keeping it in place.”
Kattie squirmed in the hollowed out bush that the two occupied during lunch. “So why would the friend take it off in the first place, you know, if she knew her head would fall off?”
Esme bit into her peanut butter sandwich. She liked the peaceful cavern in the bushes, where they could peek out through the leaves while being hidden from view. “I think,” she said, “She was testing her friend. I think she wanted to know if the friend would accept her with secrets.” She bit into the smooth, sweet mess. From the swings nearby, someone shrieked, followed by a stream of giddy laughter. “What do you think?”
Kattie played with the corner of the clear plastic wrap on her sandwich. “I want to know why she was the one who removed it? It’s almost like she wanted her friend to suffer for not letting things be as they were. It’s like saying, ‘See you did this. You lost me, all because you insisted on knowing instead of leaving it alone.’”
“Like a scab,” Esme said. “It’s hard not to peel it at the corner.”
“It’s hard not to itch the itch,” Kattie said.
“But you mustn’t scratch it,” Esme said.
“And you mustn’t pick it.” Kattie shook her head.
“Some things may be better left alone,” Esme said.
Kattie stared down at her wrapped sandwich. “I think maybe the friend would have told her, eventually.”
“When,” Esme said.
“When she was certain the girl was more interested in her than the handkerchief.”
Both girls nodded as though that was the punctuation mark to their conversation. Through the cracks in the leaves, they watched the other students race around the playground till the bell rang, calling them back to the real world.
____
The featured image accompanying this piece, entitled ‘Thoughts’, has been used with the permission of artist, Margaret Orr.

Z Zoccolante is an author, actress, and fairytale dreamer. She loves to laugh and is deeply fascinated by a good fairytale villain. Originally from Hawai‘i, she now lives in LA pursuing multi-faceted dreams and her MA in psychology. Her work appears in various publications and her debut memoir will help those with eating disorders attain happiness and freedom. Join her weekly post & podcast at zzoccolante.com. and @ZZoccolante. 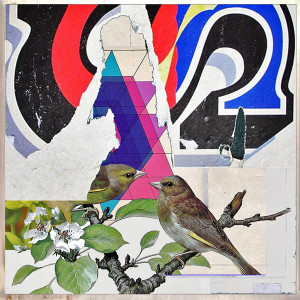 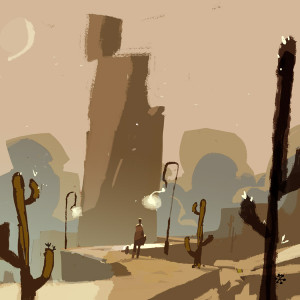 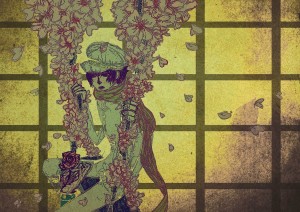 When Frances had to speak publicly, her legs shook. As a kid, she had grown faster up than she had out and she had felt