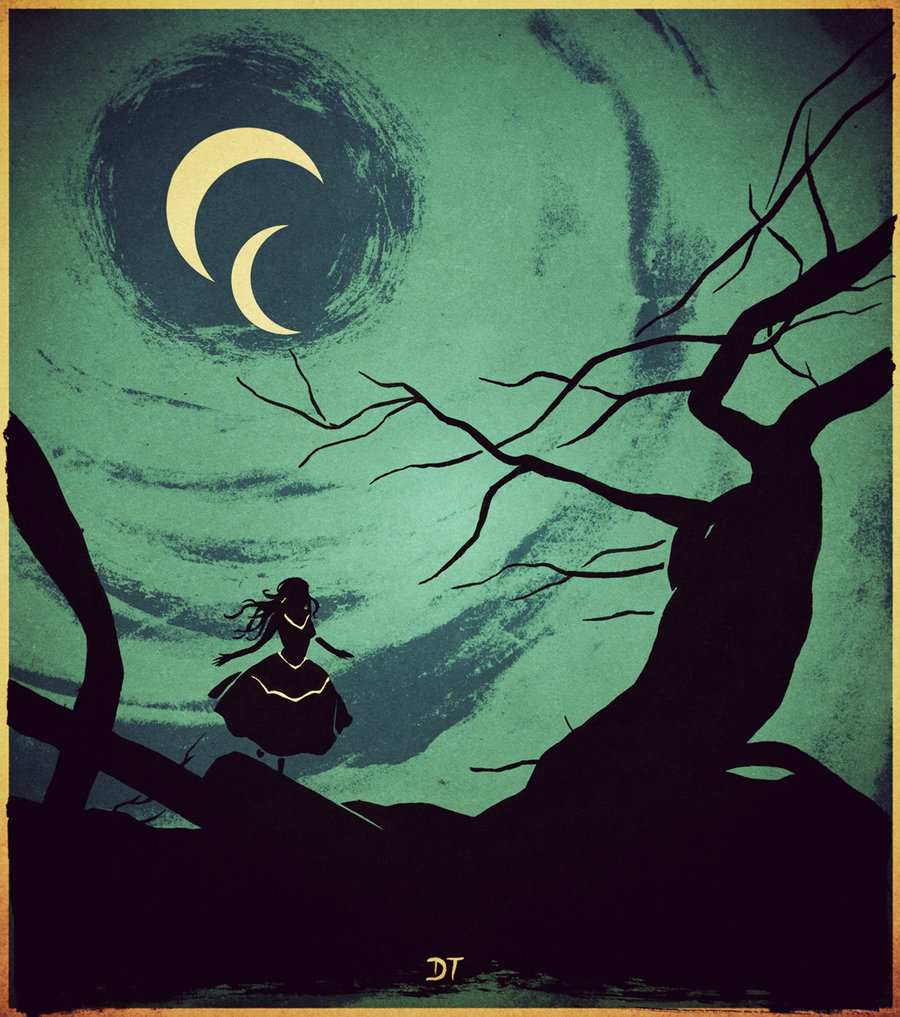 The featured image accompanying this piece has been used with the permission of artist, Diego Tripodi.

Jonathan Green has been in Literally Stories and The Fake Press and has also completed a residency in Lisbon, Portugal for First Impressions. Jonathan reads and loves the following authors: Paul Auster, Don Delillo, Lynne Tillman, Tom McCarthy, Roberto Bolano. He is interested in storytelling, memory, and the boundaries of fiction in the age of information. To read more of Jonathan's work, check out visit themapofantarctica.wordpress.com or follow his twitter at twitter.com/Jon_D_Green. 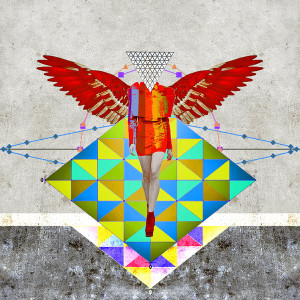 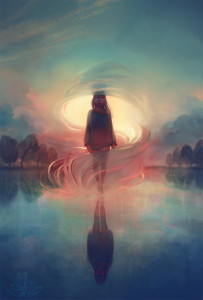 hurricane Syllables [hur-i-keyn, huhr– or, esp. British, -kuh n] –noun After a couple weeks sentence of staying in some foreign place with trees, she came back home and Miami 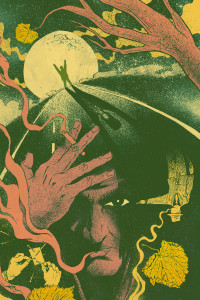