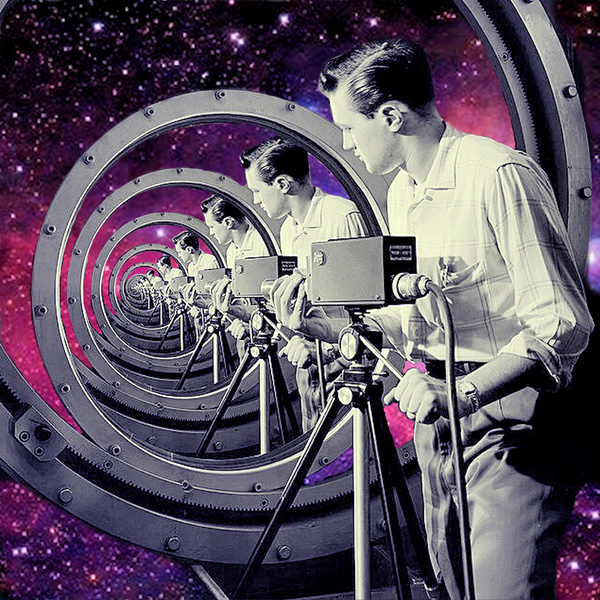 Can’t you let the film spool
unseen on the stained floor?
Its frames forever static
as my fingers resplice our hands.

Let my battalions of regret,
lay their weapons down,
we beseech you to take
this wooden horse through
the gates of your brain unchallenged,
reinstate me as an ingenue,
over-throw your thoughts.

Promises can be made again
like late summer blossoms.
Take me the back way in
to my real self,
exiled in your past.

Your mind can reform
around its evaporated love,
make it feel solid and true.
All you have to do
is cut out a few frames of film,
moments of slippery dark.

The featured image accompanying this poem, entitled ‘Reflections’, has been used with the permission of American digital artist, Trashriot.

Having escaped from marketing, Jacquie Wyatt writes poetry, flash fiction and novels. She was a Flash Flood author in 2012 and won Write Invite twice. Two of her poems have been accepted by the Dawntreader. A third is included in Sentinel’s Poems for a Liminal Age May 2015. She won Hour of Writes in February 2015. 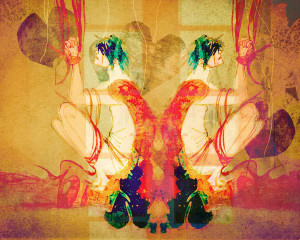 Bloated clouds float above the prison, obscuring the sun. I linger outside the narrow cell window, which is no more than a barred gap in 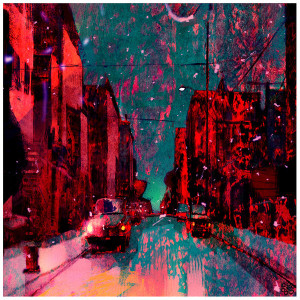